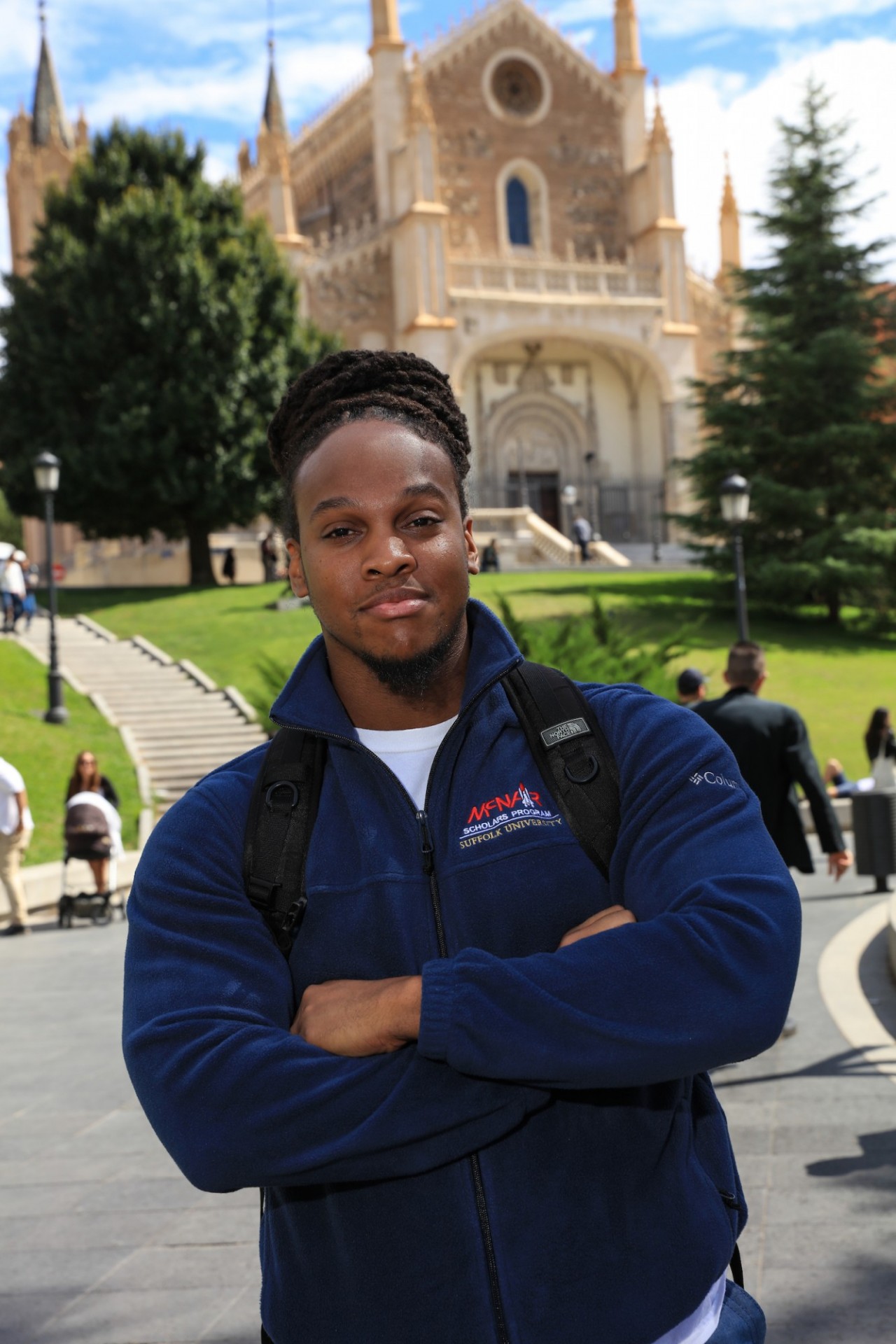 John is an alumni of Suffolk University in Boston, Ma where he graduated cum laude. John is a first generation college student from Jamaica and will continue to pursue his PhD after completing his masters program at Columbia. During his undergraduate journey, John was a part the McNair Scholars Program at his university where he conducted his first research project titled, “The Social Construction of Masculinity in a Correctional Facility.” This project examined black and latin X men who were incarcerated and the effects of social construction had on them while they served their sentences for crimes committed. The thesis aimed to focus on ideographic causes such as emotional literacy, their ideologies of masculinity and ideas around cognitive dissonance. John is interested in studying sexuality and identity within Afro-Caribbean men who are a part of the LGBTQ community and how it intersects with race and cultural beliefs.