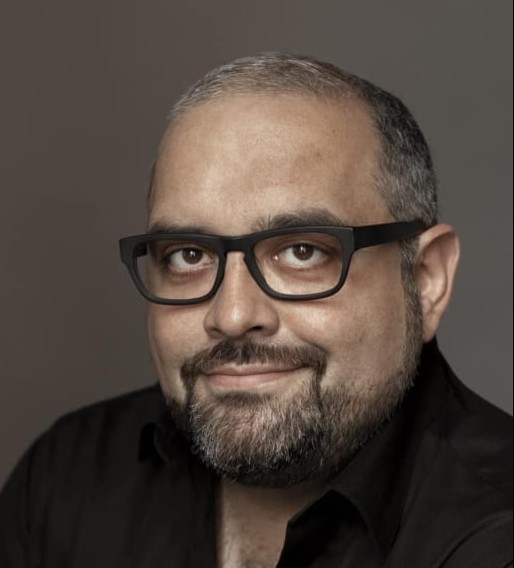 Shamus Khan is a professor of sociology at Columbia University, where he is the chair of the department. He writes on culture, inequality, gender, and elites. He is the author of over 90 articles, books, and essays, including Privilege: The Making of an Adolescent Elite at St. Paul’s School (Princeton), The Practice of Research (Oxford, with Dana Fisher), Approaches to Ethnography: Modes of Representation and Analysis in Participant Observation (Oxford, with Colin Jerolmack), and Sexual Citizens: A Landmark Study of Sex, Power, and Assault on Campus (W.W. Norton, with Jennifer Hirsch). He was a co-Principal Investigator of SHIFT, a multi-year study of sexual health and sexual violence at Columbia University. He directed the working group on the political influence of economic elites at the Russell Sage Foundation, is the series editor of “The Middle Range” at Columbia University Press, and served as the editor of the journal Public Culture. He writes regularly for the popular press such as the New Yorker, the New York Times, Washington Post, and has served as a columnist for Time Magazine. In 2016 he was awarded Columbia University’s highest teaching honor, the Presidential Teaching Award, and in 2018 he was awarded the Hans L. Zetterberg Prize from Uppsala University in Sweden for “the best sociologist under 40”.

Privilege: The Making of an Adolescent Elite at St. Paul's School

"What elite theory should have learned, and can still learn, from W.E.B. DuBois"

"The Many Futures of Élites Research"

Approaches to Ethnography: Analysis and Representation in Participant Observation