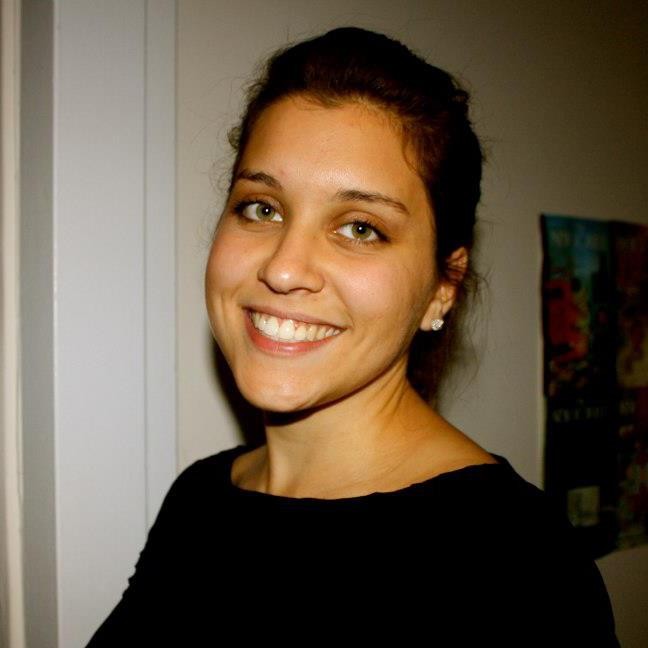 Stephanie Grilo is pursuing a PhD in Sociomedical Sciences in the sociology track at the Columbia University Mailman School of Public Health. Stephanie is a fellow in the NIH PreDoctoral Training Program in Gender Sexuality and Health (GSH).  Grilo’s currently research, mentored by Dr. John Santelli in the Department of Population and Family Health, fits with her broader commitment to understanding and addressing sexual and reproductive health disparities among vulnerable populations. Prior to beginning her doctoral program Stephanie received her BA from Columbia University and worked at the Yale School of Public Health as a research associate. She has previously done research on disparities in birth outcomes among African American and Hispanic women in the United States and would like to continue to do research on the processes of globalization that affect these populations both in the United States and worldwide.