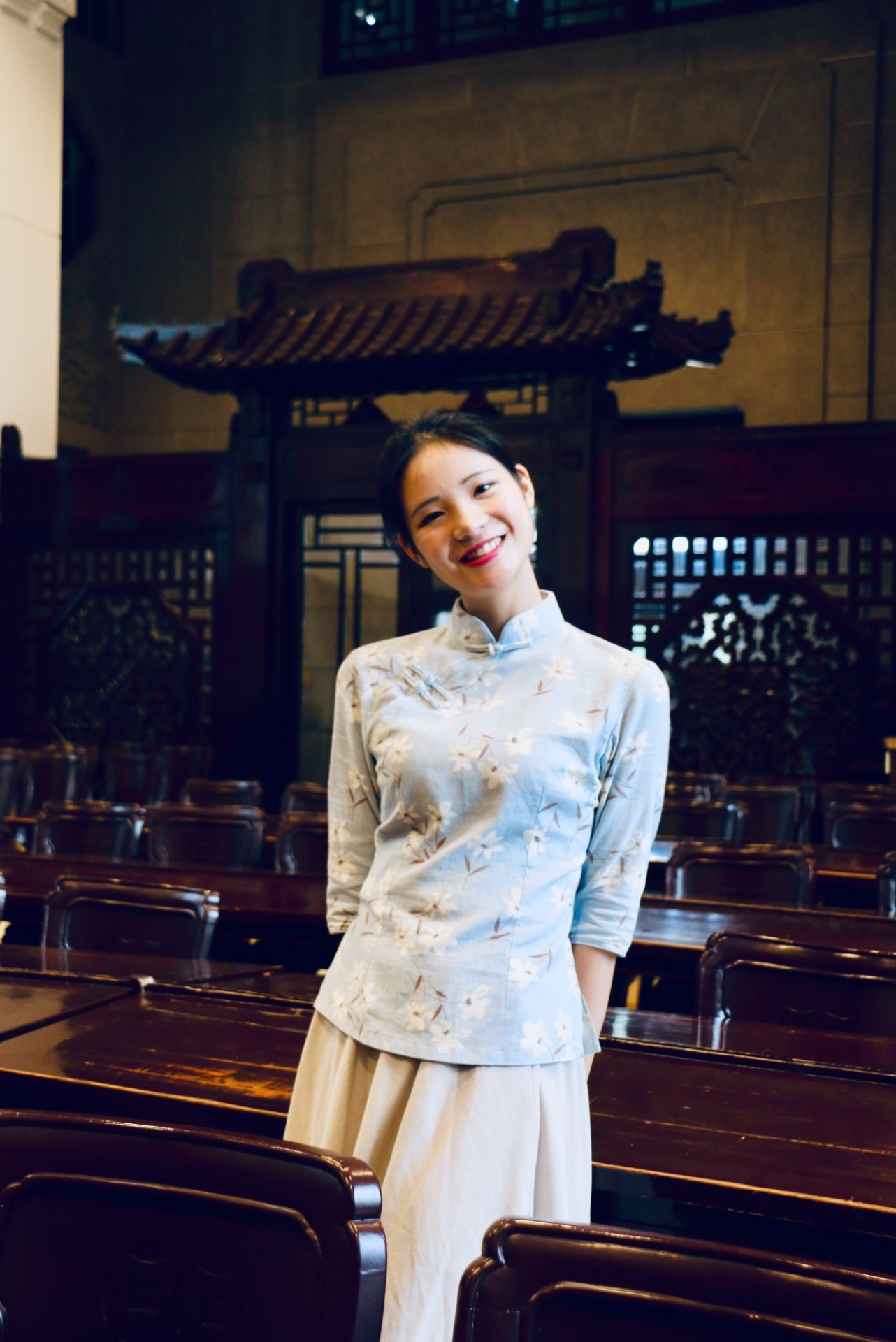 Yifan Liao is an MA student in Columbia sociology department. Before coming here, she majored Marxism and minored African Study in Peking University. Her research interest is cultural identity, especially the identity of different races and ethnic groups. Now she bases her field work in a mid-western university in China, probing into the question, how China’s college-level preparatory education for ethnic minorities (PEEM for short) shaped minority students’ identities? In theory, PEEM is an important part of preferential policies of higher education in China, embodying the country’s constitutional principle “ethnic equity” and intending to boosting “ethnic unity”. In practice, PEEM opens only to ethnic minorities and creates a non-majority education field, which to some extent, contradicts to the original intention of the policy. Liao’s research addresses the education paradox of the goals and effects of the PEEM from student’s perspectives; also, draws an international comparison to the affirmative actions and education segregation in the US.