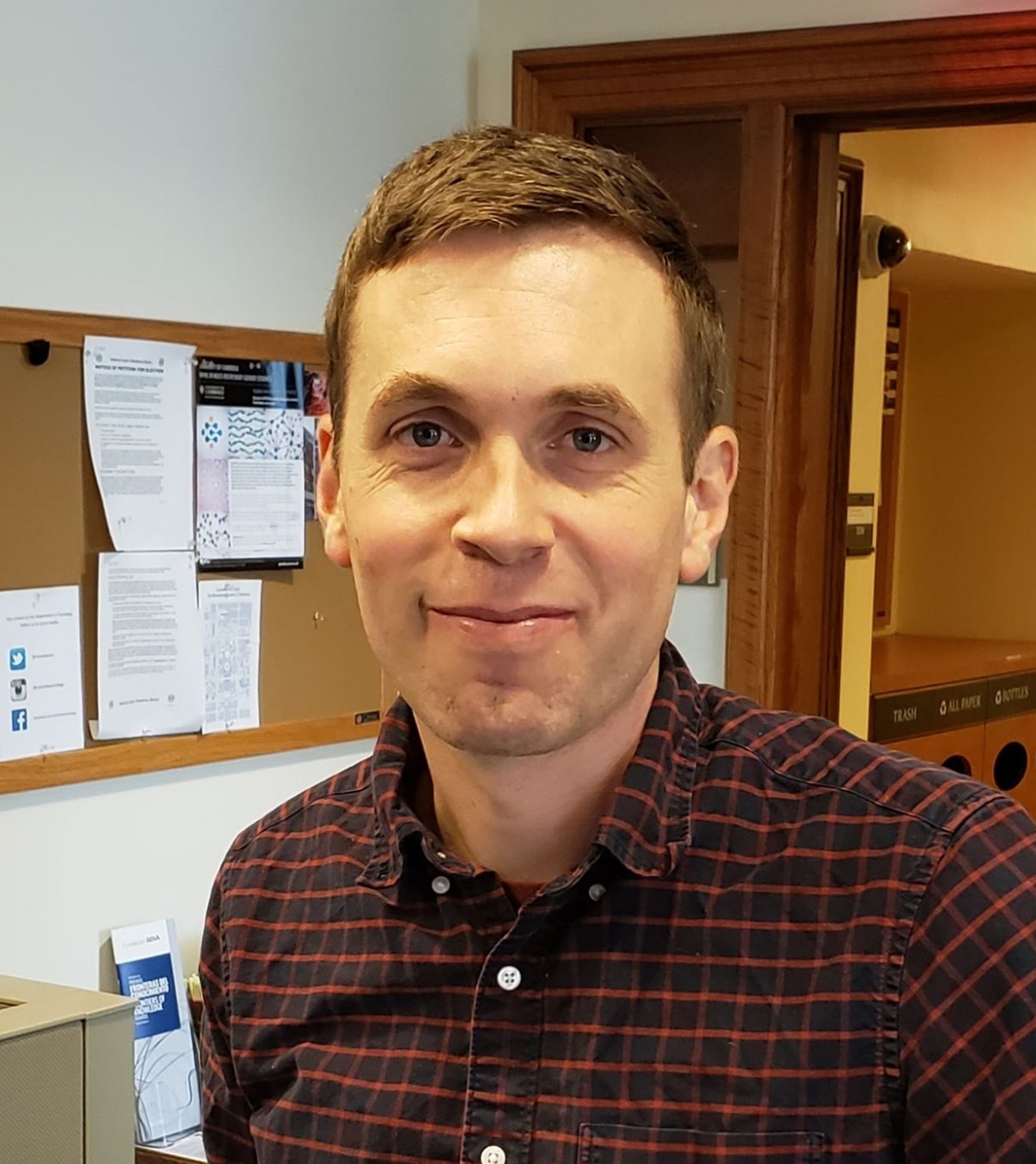 Adam Reich received his PhD in sociology from UC Berkeley in 2012, and was a Robert Wood Johnson Health & Society Scholar at Columbia from 2012 to 2014.  He focuses on economic and cultural sociology.  Much of his research concerns how people make sense of their economic activities and economic positions within organizations.  Reich is the author of three books, the most recent of which is Selling Our Souls: The Commodification of Hospital Care in the United States (Princeton, 2014).  He is also the author of several peer-reviewed articles, which have appeared in journals such as the American Journal of Sociology and Social Science & Medicine.

“Can We Avoid Reductionism in Risk Reduction?”

“Fundamental Interventions: How Clinicians Can Address the Fundamental Causes of Disease”