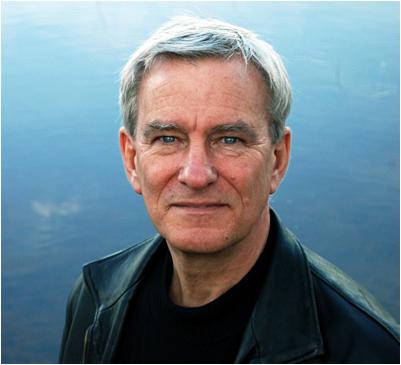 David Stark is Arthur Lehman Professor of Sociology at Columbia University where he directs the Center on Organizational Innovation. He is also Professor of Social Science at the University of Warwick. His is also Stark uses a variety of methods to study problems of valuation, innovation, and observation.

Stark is currently directing a major research project on Diversity and Performance: Networks of Cognition in Markets and Teams supported by a five-year Advanced career Award from the European Research Council. The project studies the network properties of cognition as organizations face three challenges of detecting error, allocating attention, and organizing innovation. As part of this project, he recently edited The Performace Complex: Valuations and Competitions in Social Life (Oxford University Press, 2020 in press). With Noortje Marres he co-edited Put to the Test: Critical Evaluations of Testing, a Special Issue for the British Journal of Sociology, 2020, forthcoming).

In his book, The Sense of Dissonance: Accounts of Worth in Economic Life (Princeton University Press, 2011), Stark carried out ethnographic research in three distinct settings to study how organizations and their members search for what is valuable. Dissonance – disagreement about the principles of worth – can lead to discovery.  On a related topic, he recently co-edited Moments of Valuation: Exploring Sites of Dissonance (Oxford University Press, 2015).

With continuous support from the National Science Foundation since 2000, Stark and his collaborators are contributing to the field of economic sociology. With Balazs Vedres he has published papers on historical and cultural network analysis in the American Journal of Sociology 2006, 2010, and 2015) and the American Sociological Review  2012). With ethnographer Daniel Beunza he has contributed to the social studies of finance. With Co-PI Matteo Prato, Stark is working at the intersection of observation theory and network analysis to study how valuation is shaped by networks of attention.

With Sheen Levine, he used experimental methods for a study, “Ethnic Diversity Deflates Price Bubbles” (Proceedings of the National Academy of Sciences) and “Diversity Makes you Brighter” (an OpEd piece in the New York Times).

Stark collaborated with art photographer Nancy Warner to publish This Place, These People: Life and Shadow on the Great Plains (Columbia University Press, 2014).

Game Changer: The Topology of Creativity. American Journal of Sociology