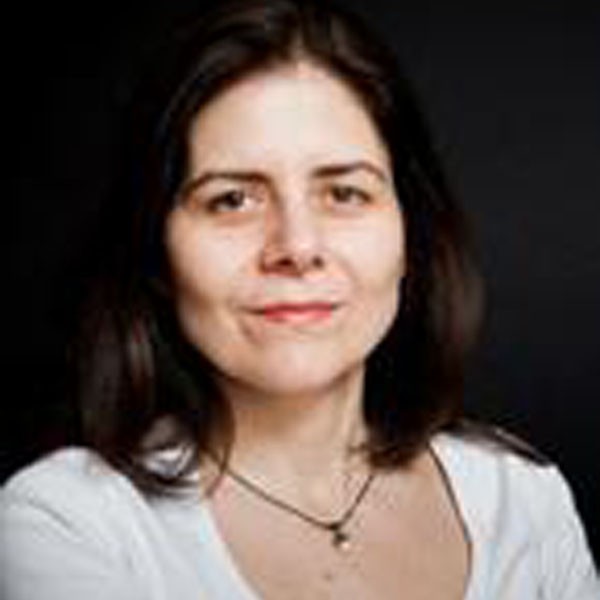 Emmanuelle Saada joined the Department of French and Romance Philology at Columbia University in 2006. She received her academic training in France, first at the École Normale Supérieure in sociology and history and later at the Ecole des Hautes Etudes en Sciences Sociales (EHESS), where she received her PhD in 2001. From 1997 to 2003, she worked at the Institute of French Studies at New York University, first as Assistant Director and later as a faculty fellow. In 2003, she joined the faculty of the EHESS. Her main field of research is the historical sociology of colonization, with a specific interest in law, citizenship and families. Her first book, Les enfants de la colonie: les métis de l'Empire français entre sujétion et citoyenneté, was published in 2007 by La Découverte. Les enfants examined the connection between race, filiation and citizenship in the French empire. It was awarded the Auguste Pavie prize and was a finalist for the Jean Zay prize. An English translation by Arthur Goldhammer is forthcoming from the University of Chicago Press. Emmanuelle Saada is currently working on a book on the historiography of European colonialisms. She has also published numerous articles on colonial law, culture and politics as well as epistemological reflections on the French social sciences. Her teaching focuses on the history and sociology of immigration and colonization.