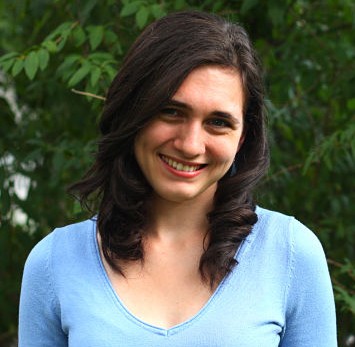 Hannah Pullen-Blasnik is a Ph.D. student and Paul F. Lazarsfeld Fellow in the Department of Sociology at Columbia University. Her primary research interests include urban sociology, computational social science, race and ethnicity, and social movements.

Prior to beginning her doctoral studies, Hannah worked as a Senior Data Scientist at Digitas using predictive modeling on distributed big data projects. She graduated from Brown University with an Sc.B. in Social Analysis & Research, where she wrote an honors thesis on stop-and-frisk policing and gentrification in Brooklyn which received the Alumni Award for Outstanding Sociology Undergraduate Thesis (2016) and the Sociological Methods Award (2016). She also volunteers with Data for Black Lives on algorithmic bias research and with the ACLU of Massachusetts on drug sentencing and arrest data projects.