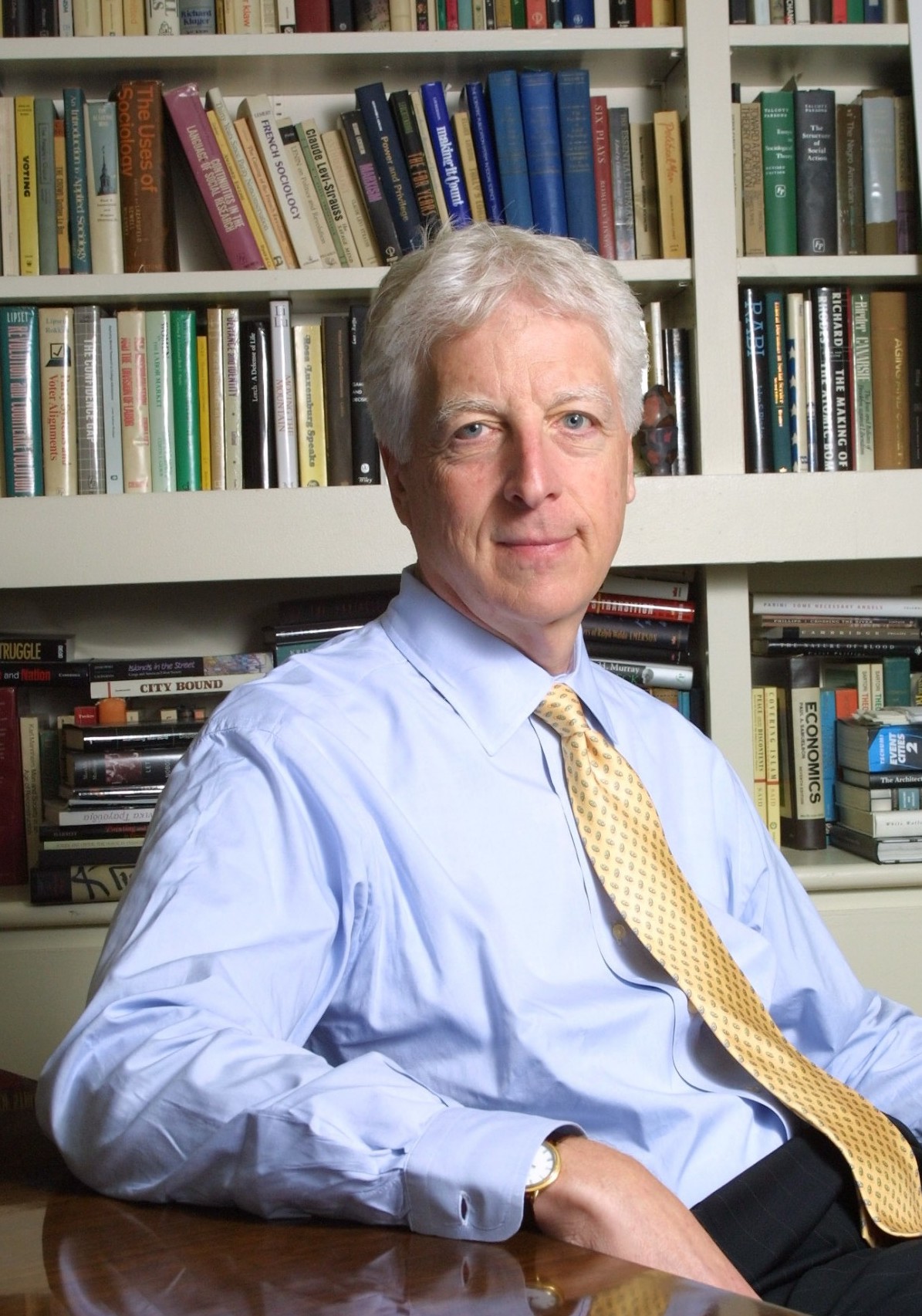 Jonathan R. Cole is currently John Mitchell Mason Professor of the University and Provost and Dean of Faculties, Emeritus at Columbia University. For fourteen years, from 1989 to 2003, he was Provost and Dean of Faculties of Columbia University - the second longest tenure as Provost in the University's 250-year history. He served as the Director of the Center for the Social Sciences from 1979 to 1987, when he became Vice President for Arts and Sciences.

His scholarly work has focused principally on the development of the sociology of science as a research specialty.  He has authored multiple books and articles on this subject.  His most recent book is: The Great American University: Its Rise to Preeminence, Its Indispensible National Role, and Why it Must Be Protected (Public Affairs, 2010).

Jonathan R. Cole was a Fellow at the Center for Advanced Study in the Behavioral Sciences in 1975-76. He was awarded a John Simon Guggenheim Foundation Fellowship (1975-76). He spent the 1986-87 academic year as a Visiting Scholar at the Russell Sage Foundation. In 1992, he was elected a Fellow of the American Academy of Arts and Sciences. He is an elected Member of the American Philosophical Society; Member, Council on Foreign Relations; and Elected Fellow, American Association for the Advancement of Science.

The Great American University: Its Rise to Preeminence, Its Indispensable National Role, and Why It Must Be Protected

"Can American Research Universities Remain the Best in the World?"

Johnathan R. Cole
Back to Top