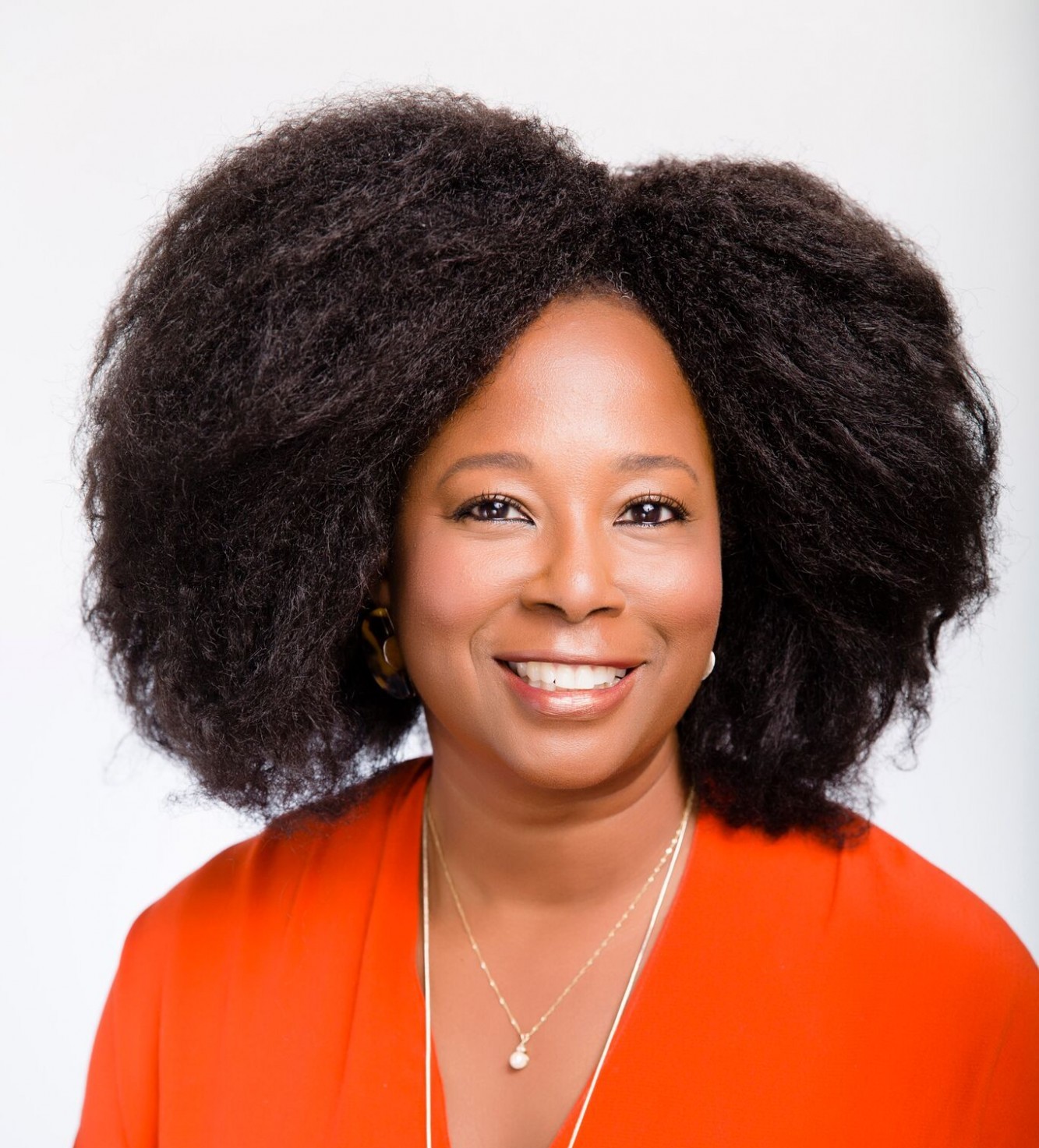 Mignon R. Moore is the Ann Whitney Olin Professor of Sociology, and Special Advisor to the President of Barnard College. She has research and teaching interests in the sociology of family, qualitative methods, and the intersections of race, gender, sexuality, and aging. Although her work spans various age cohorts, socioeconomic categories, social environments, and methodological frameworks, it is united in its purpose to challenge those assumptions and paradigms drawn from the experiences of dominant racial and socioeconomic groups that cannot explain processes and outcomes for people who occupy alternative structural positions in society. She analyses race, gender, class, and sexuality not just as identity statuses but as structural locations that influence individual life chances and the ways individuals experience their social worlds.

Professor Moore’s first book, Invisible Families: Gay Identities, Relationships and Motherhood among Black Women (2011 University of California Press) examined the intersection of race with sexual orientation for family-building and lesbian identity among African-American women. Her current research includes a new book project, In the Shadow of Sexuality: Social Histories of African American Lesbian and Gay Elders, 1950-1979 (California Press). This work builds on her prior training as a qualitative sociologist of racial and sexual minority populations while incorporating new archival methods into her repertoire of research tools, to construct a sociocultural history of Black sexual minority women. She has published on such topics as LGBT-parent families, adolescent sexual debut and pregnancy, intersectionality, research methods on hard-to-reach populations, and processes of aging and health for racial and ethnic minority seniors. She was the 2021 President of Sociologists for Women in Society and is the Vice President of the American Sociological Association. During the 2022-23 academic year she is in residence as a Visiting Researcher at the Russell Sage Foundation.

Reflections on Marriage Equality as a Vehicle for LGBTQ Political Transformation.

Women of Color in the Academy: Navigating Multiple Intersections and MultipleHierarchies

Mignon Moore
Back to Top