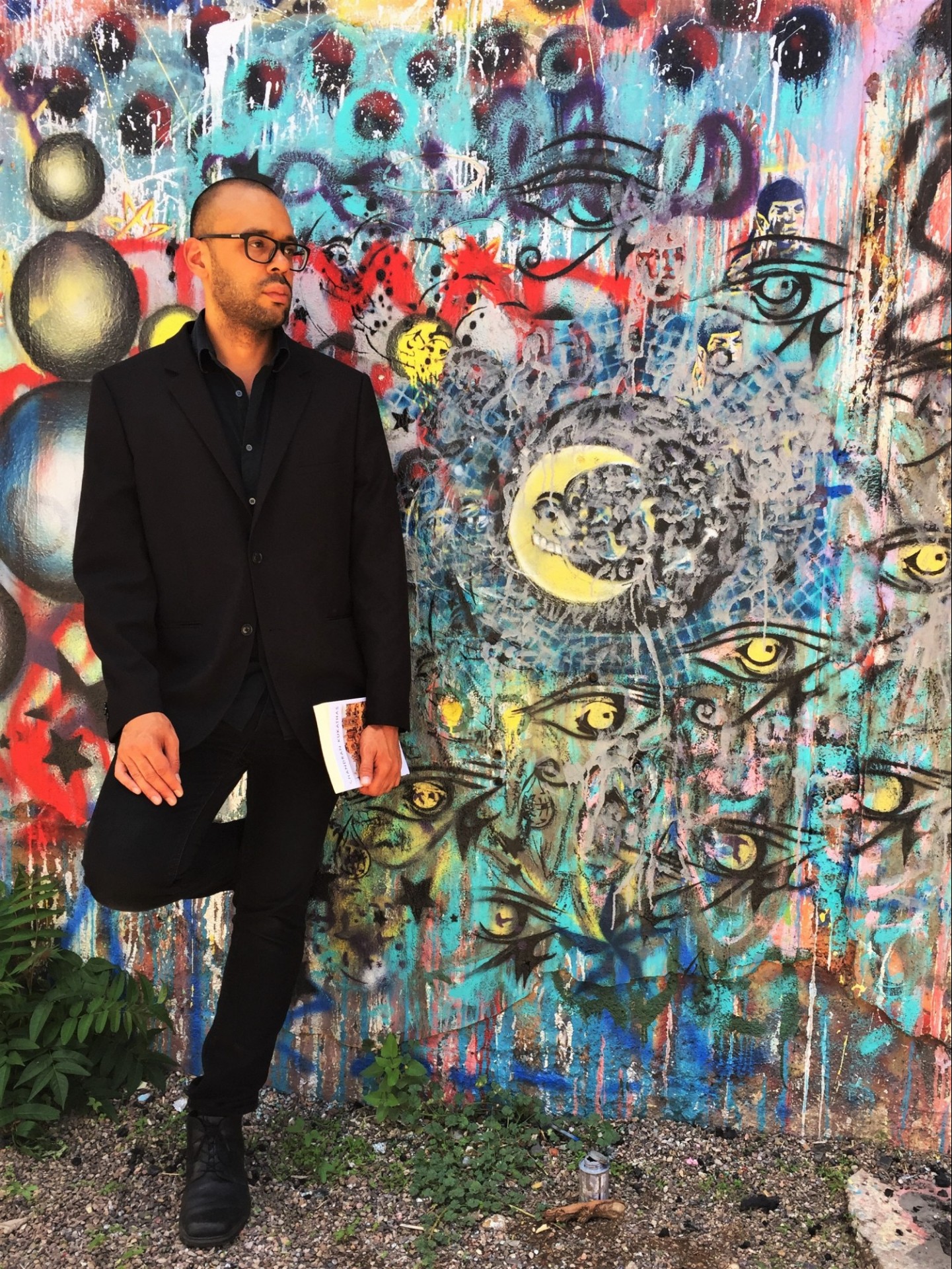 Prior to joining Columbia Sociology, Musa obtained a B.A. in Near Eastern Studies, a M.A. in Philosophy and taught classes in Political Science at the University of Arizona. His work, accordingly, draws on methods and theories from a range of disciplines -- and has been published and cited in academic journals and textbooks across a range of disciplines.

Musa is also deeply committed to engaging policymakers and the public. His work has been published or featured in the New York Times, Washington Post, Wall Street Journal, NPR, The Atlantic, New Republic, CNN and many other popular outlets -- as well as in publications by the U.S. Department of State, the U.S. Army War College, the Combatting Terrorism Center at West Point (CTC), the Brookings Institute, RAND Corporation and beyond.

al-Gharbi, Musa (under contract). We Have Never Been Woke: Social Justice Discourse, Inequality and the Rise of a New Elite. Princeton, NJ: Princeton University Press.