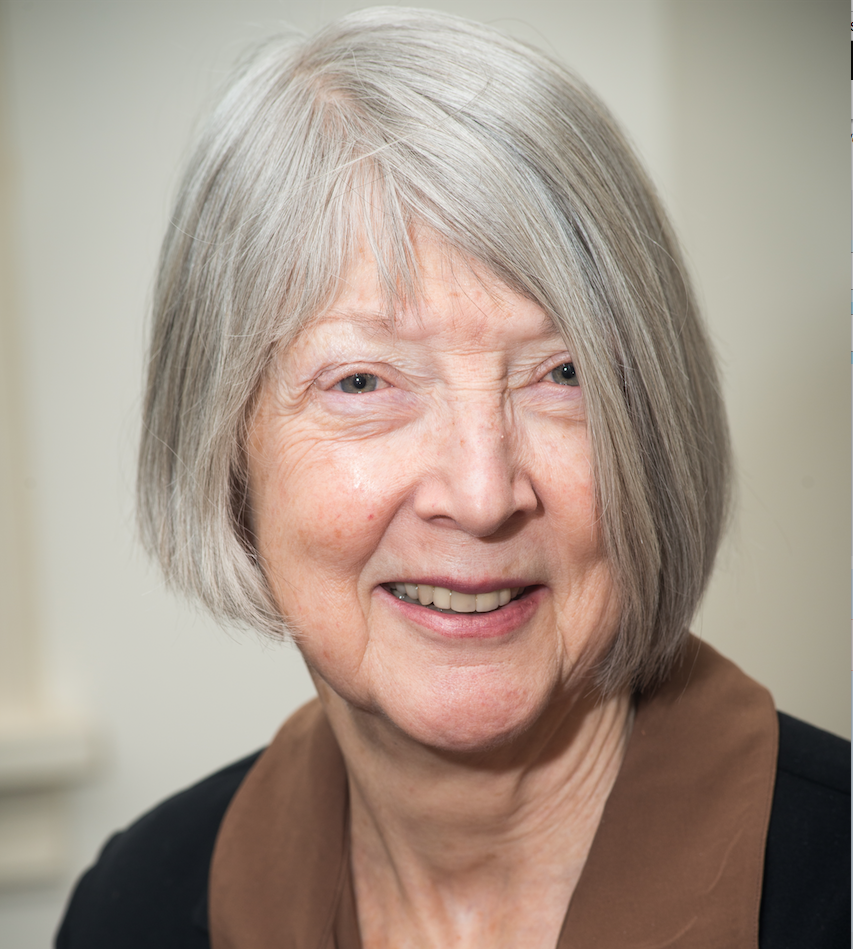 Diane Vaughan received her Ph.D. in Sociology, Ohio State University, 1979, and taught at Boston College from 1984 to 2005.  During this time, she was awarded fellowships at Yale, the Centre for Socio-Legal Studies at Oxford, the American Bar Foundation, the Institute for Advanced Study at Princeton, the John Simon Guggenheim Memorial Foundation, and the ASA award for Public Understanding of Sociology. She came to Columbia in 2005.

Influenced by Simmel’s work on social forms as a graduate student, she has developed analogical theorizing: a method of developing general theoretical explanations by cross-case comparison of similar events, activities or phenomena across different organizational forms. Since then, she has written three books on how things go wrong in organizations: Controlling Unlawful Organizational Behavior, Uncoupling, and The Challenger Launch Decision. The fourth book in the project, Dead Reckoning: Air Traffic Control, System Effects, and Risk (August 2021) is her negative case, looking at how the air traffic control system gets it (mostly) right.

Challenger and Dead Reckoning are both historical ethnographies that explore the production of scientific and technical knowledge in complex socio-technical systems across time and social space. Her theoretical framing examines the link between institutions, organizations, culture, and cognition: how events in the institutional environment - historical, political, economic, cultural – affect organizations, changing them, and how, in turn those changes affect the architecture, technology, and culture of the workplace and so the cognition of the people who work there. Next, she will complete Theorizing: Analogy, Cases, and Comparative Social Organization.

“Bourdieu and Organizations: The Empirical Challenge”