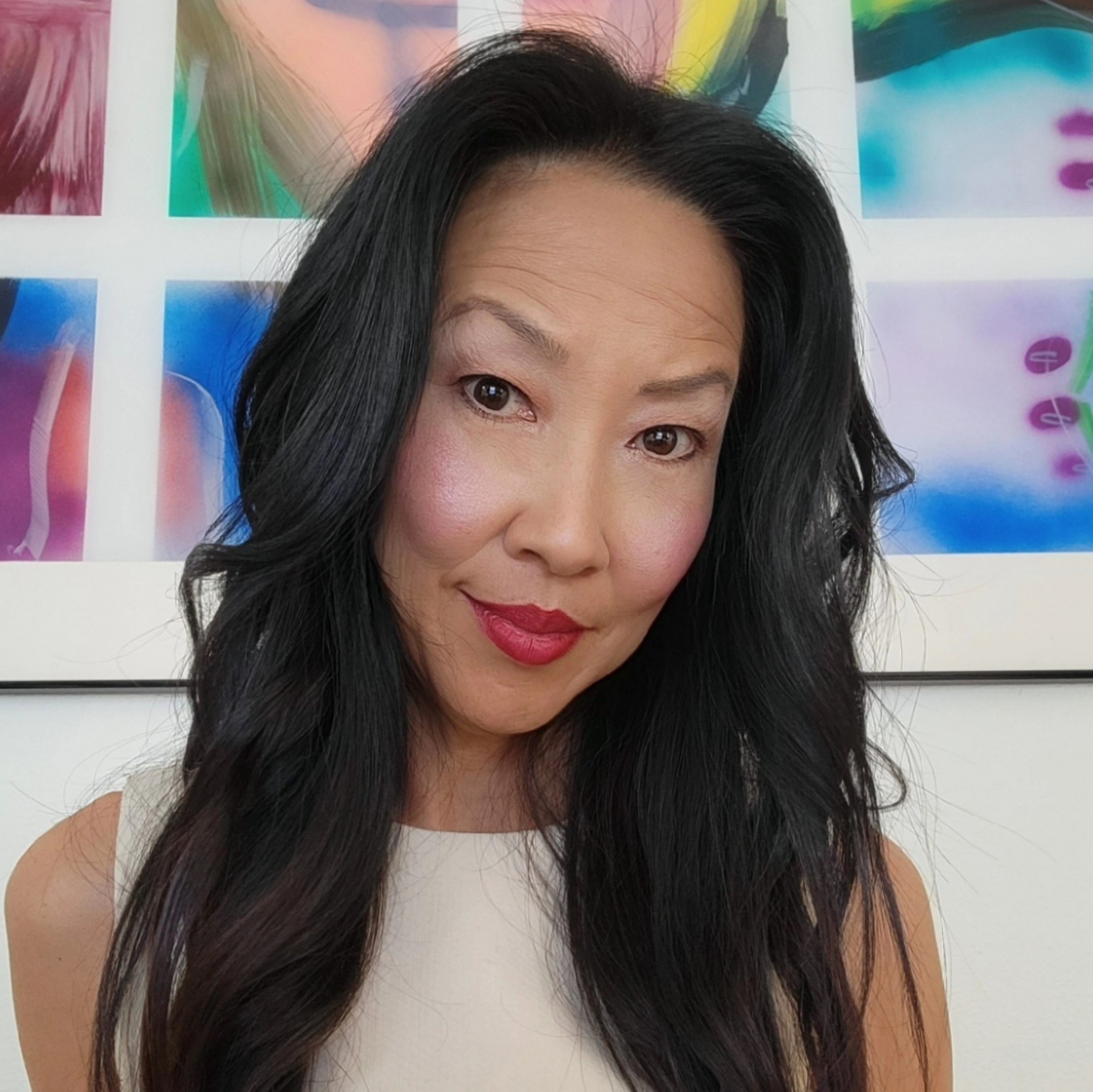 Jennifer Lee is the Julian Clarence Levi Professor of Social Sciences at Columbia University and Past President of the Eastern Sociological Society. An award-winning author and experienced public commentator, she has been uniquely successful in placing the study of Asian Americans centrally in the discipline. She is author or co-author of four-award winning books, including The Asian American Achievement Paradox, The Diversity Paradox, Civility in the City, and Asian American Youth, and more than three dozen journal articles published in the discipline’s leading journals including American Sociological Review, Social Forces, Annual Review of Sociology, The ANNALS of the American Academy of Political and Social Science, PNAS, and Daedalus. Her wide-ranging research addresses morally urgent questions about the implications of contemporary U.S. immigration—particularly Asian immigration—on the native-born population. She has studied this from a variety of analytical lenses, including immigrant entrepreneurship and ethnic conflict, intermarriage and multiracial identification, educational opportunities and outcomes, affirmative action, and the surge in anti-Asian violence since the onset of COVID-19.

Jennifer Lee’s most recent book, Asian American Achievement Paradox, garnered five national book awards, including the Pierre Bourdieu Book Award and Thomas and Znaniecki Book Award. In it, she and her co-author tackle the vexing question: why do second-generation Asians exhibit exceptional academic outcomes, even when controlling for socioeconomic factors like parental education, occupation, income, and residential segregation? They bring culture back into the debate about second-generation outcomes and tackle the “Tiger Mother” controversy head on by bridging research in immigration, race/ethnicity, and social psychology in a novel way.

They show that the root of Asian American achievement results from the change in U.S. immigration law in 1965 that privileged highly educated and highly skilled applicants, and ushered in a new stream of “hyper-selected” immigrants from Asia. Hyper-selected immigration from Asia continually replenishes stereotypes of Asian Americans as highly-educated, highly-skilled workers, which, in turn, creates a status advantage for Asian Americans and boosts their academic outcomes. Their research resolves the vexing Asian American achievement paradox that the status attainment model could not explain while rejecting the cultural fallacy that Asians value education more than other groups.

The call to dispel the cultural fallacy is especially pressing in the new culture war on affirmative action. Asian Americans have taken center stage in the latest battle over affirmative action, yet their voices have been muted by political entrepreneurs who claim they are the latest victims of the policy. Drawing on national surveys of the U.S. Asian population, Lee adopts a “subject-centered approach” that places Asian Americans’ experiences and attitudes at the center of her analyses. Bridging research and insights from history, literature, psychology, political science, and sociology, she advances a new democratic narrative of group that has been weaponized by pundits as ardent opponents of affirmative action. Her research has been funded by the National Science Foundation, the Russell Sage Foundation, the Ford Foundation, and the Social Science Research Council.

In her most recent project, Lee tackles the surge in anti-Asian violence and hate that has affected 1 in 6 Asian American adults since the wake of COVID-19. To understand the present, Lee argues that we must confront the past, including an under-recognized legacy of anti-Asian violence, misogyny and exclusion that dates back more than 150 years, and is embedded in our laws, institutions, and our history of science and medicine.

Past Chair of the American Sociological Association Section on International Migration, Lee is a member of the editorial boards of International Migration Review and Ethnic and Racial Studies. Strongly committed to public sociology, she is a Contributor to Science and The Brookings Institution, and her essays and commentary have appeared in The New York Times, The Washington Post, The Los Angeles Times, CNN, and on National Public Radio, among other venues.

Lee is an elected member of the American Academy of Arts & Sciences, the Sociological Research Association, and the Institute for Advanced Study. She serves on the Board of Trustees of the Russell Sage Foundation and the Obama Presidency Oral History. She has been a Fellow at the Center for Advanced Study in the Behavioral Sciences at Stanford, a Fellow at the Center for the Study of Race, Politics and Culture at the University of Chicago, a Visiting Scholar at the Russell Sage Foundation, and a Fulbright Scholar to Japan.

Raised in Philadelphia, Lee received her BA from Columbia University, where she also earned her PhD. She returned to her alma mater as faculty in 2017.

During the 2022-23 academic year she will be in residence at the Institute for Advanced Study at Princeton.

Sociologist Jennifer Lee wrote an op-ed in The Conversation about the challenges faced by census officials and policy makers in attempting to collect data on Asian-American immigrant populations from varied countries of origin. See more here.

Sociologist Jennifer Lee published a paper in The Annals of the American Academy of Political and Social Science on the challenges of tracking immigration across different Asian American communities as a result of varied migration histories and socioeconomic profiles. Access the article here.

"Unravelling the link between culture and achievement"

The Diversity Paradox: Immigration and the Color Line in Twenty-First Century America