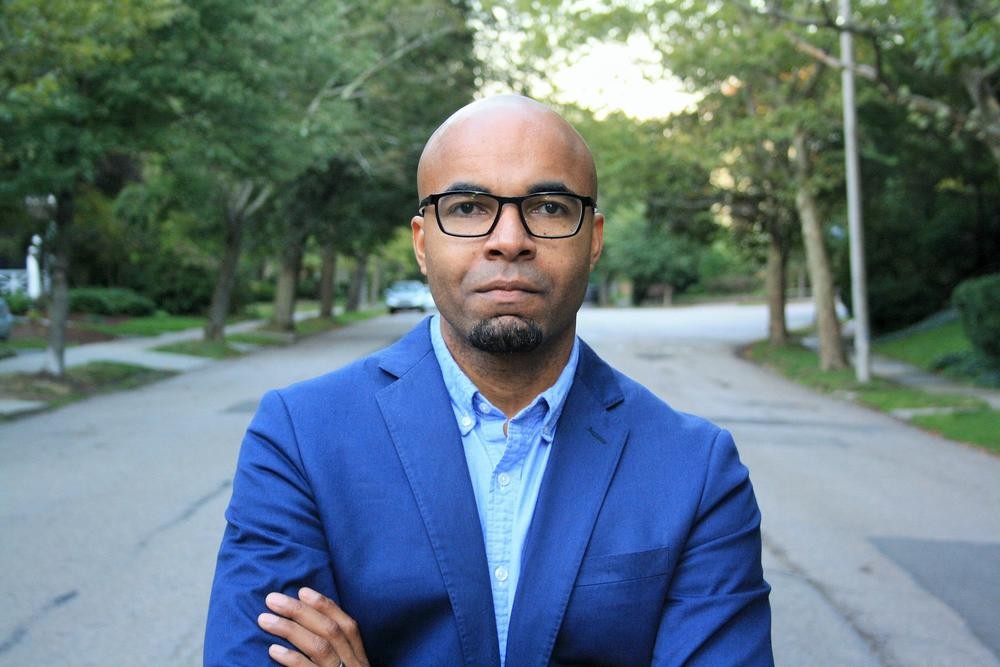 Mario L. Small, Ph.D., is a Quetelet Professor of Social Science in the Department of Sociology at Columbia University. He has made numerous contributions to research on urban neighborhoods, personal networks, qualitative and mixed methods, and many other topics.  He has shown that poor neighborhoods in commonly-studied cities such as Chicago are not representative of ghettos everywhere, that how people conceive of their neighborhood shapes how its conditions affect them, and that local organizations in poor neighborhoods often broker connections to both people and organizations.  Small has demonstrated that people's social capital—including how many people they know and how much they trust others—depends on the organizations in which they are embedded.  His work on methods has shown that many practices used to make qualitative research more scientific are ineffective.  Small's most recent book examines why people are consistently willing to confide their deepest worries to people they are not close to.

Small, the only two-time recipient of the C. Wright Mills Best Book Award (2005 and 2010), is also a two-time recipient of a Mirra Komarovsky Best Book Award Honorable Mention (2005 and 2010), and a recipient of the Robert Park Best Book Award (2005), a Choice Outstanding Academic Title designation (2010), the Robert Park Award (now Jane Addams Award) for Best Article (2004), a Best Book on Culture Award (now Mary Douglas Prize) Honorable Mention (2004), and a Best Article on Culture Award (now Clifford Geertz Award) Honorable Mention (2003), among other honors.  His articles have been published in the American Journal of Sociology, Theory and Society, Social Networks, Annual Review of Sociology, Social Forces, and Social Science Research, among other journals; his work has been featured by the New York Times, the Washington Post, Public Radio International, the Huffington Post, Pacific Standard, Greater Good, the Chronicle Review, Commonwealth, and Spotlight on Poverty, among other outlets.

At the University of Chicago, as Chair of the Department of Sociology and later Dean of the Division of the Social Sciences, Small spearheaded initiatives that increased support for students, generated resources for faculty research, seeded programs in urban and in computational social science, empirically assessed the institutional climate for students and for faculty of all backgrounds, and substantially expanded the Division's reserves.  He has been a trustee of the National Opinion Research Center and the University of Chicago Charter School.  He is currently a Board Member of the Spencer Foundation and the Russell Sage Foundation, and an Elected Member of the Sociological Research Association.