Skip to main content
Department of Sociology
Sudhir A. Venkatesh 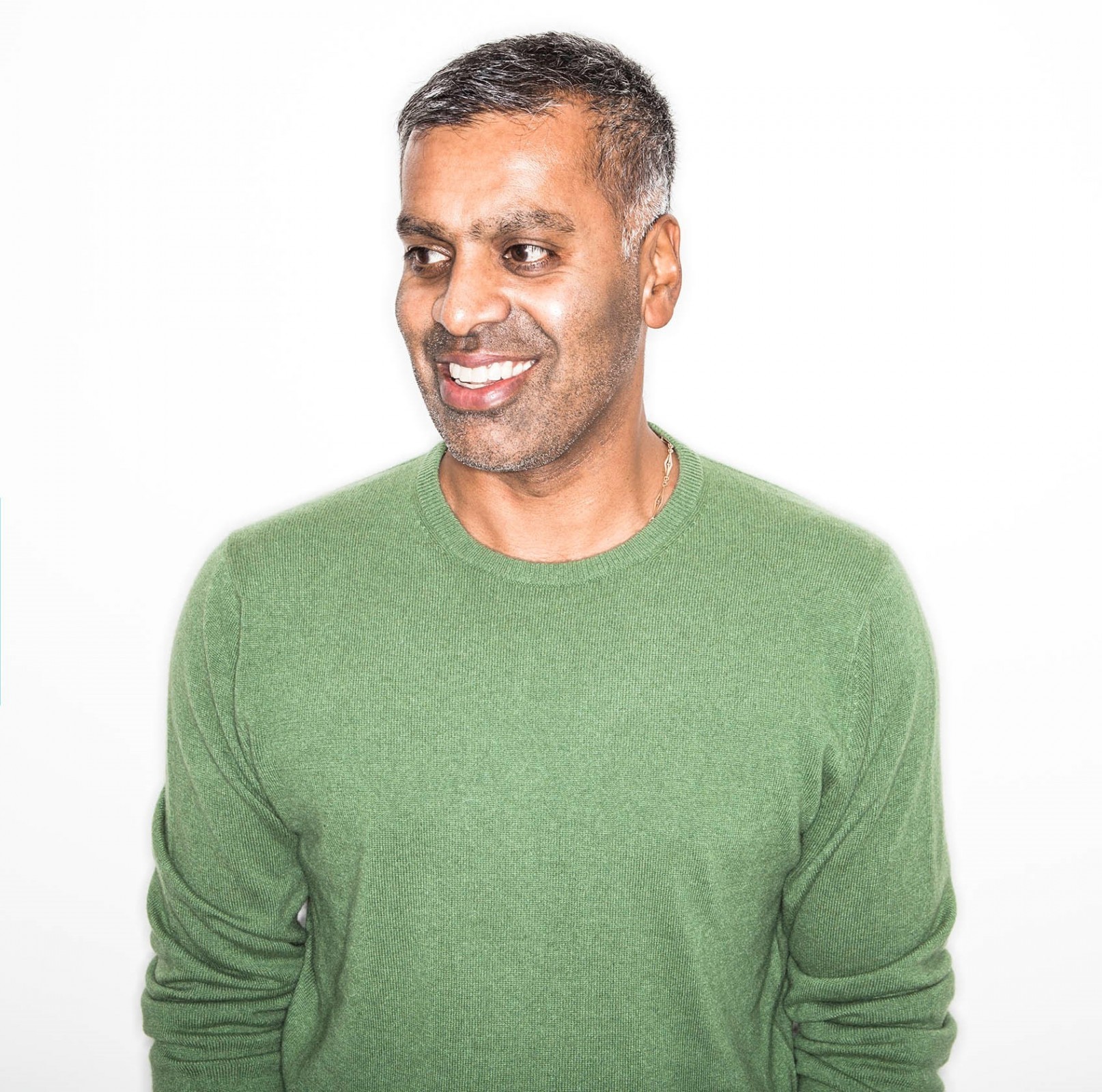 Sudhir Venkatesh is William B Ransford Professor of Sociology & African-American Studies, a position he has held continuously since 1999. He previously served as Head of the Integrity Research in the Growth org at Facebook.. He is currently advising Twitter as the Lead Social Scientist for initiatives to improve the online health of the platform, a position he has held since Autumn 2018.  In 2009 he served as Senior Research Advisor to the Office of the Director of the Federal Bureau of Investigation for 2 years. He was elected a Junior Fellow, in the Society of Fellows, Harvard University, 1996-1999.

How to Use Conflict to Unlock Creativity. Fast Company.

The Science of Awards. Fast Company.

The Myth of Advertising and the Art of Legitimacy. Public Culture. 2015.

American Project: The Rise and Fall of an Urban Ghetto. Harvard University Press.

“Growing Up in the Projects: The Economic Lives of a Cohort of Men who Came of Age in Chicago Public Housing.” (w/ Steven D. Levitt) American Economic Review (May 2001).

Off the Books: The Underground Economy of the Urban Poor. Harvard University Press.

Writings and stories have appeared in The New York TImes, This American Life, Fresh Air, The American Prospect, the Washington Post and National Public Radio.

At the Top of My Voice documentary film.

Best Book awards from The Economist,